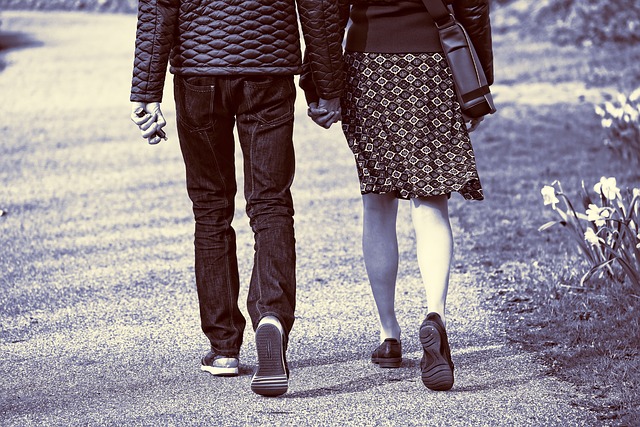 Everyone around here was very quiet last night – a very seriously critical football match was taking place in the World cup series.  The country was hanging by a thread and had it not been for a couple of missed shots, we would have sewn it up by end of normal play.  But as so often happens, folk got gittery and failed to perform as usual when they were so needed to.  This caused much discussion in the tv studios – when the pundits, all retired footballers themselves, start ripping shreds out of the three lions.  If only they would sit up and praise the lads for making the effort and generally getting behind the team, it would give them so much more confidence.   The crowds were partisan – definitely in favour of our opposition, but we took that on the chin, with the cheating and appallingly bad play from the other side.  Knowing your team out played, out performed and out behaved the cheats was worth the nervous wait!

Here at Mumi, we like to think we offer exceptional ideas for gift giving, present buying and special touches for the women in your life. Whether you are looking for ideas for presents, how to wrap an awkward shape, or simply for a little inspiration for gifts, we have all the news right here for you! 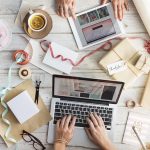 One of the best gifts mums can pass to their children is that of a healthy lifestyle combined with knowledge of how to achieve that.   This point has been acutely prominent with my neighbours.  The family look fit – the mum works part time in a high end gym and sees many a pretty person […]

Like so many other folk across the globe, I found I was putting on podge around my hips and middle area due to not taking enough exercise of body or mind – particularly in the direction of stuffing myself with naughty goodies!  It’s a known problem that’s going to have major repercussions down the line.  […]